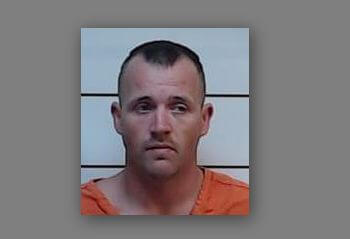 A Corinth man was recently arrested on with felony drug charges according to law enforcement officials.