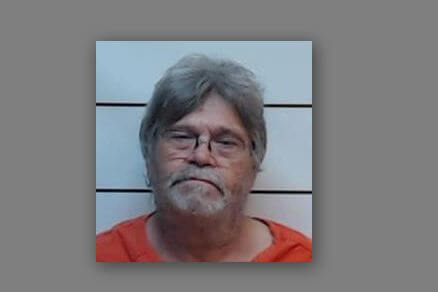 A Corinth man was arrested on felong drug charges after a traffic stop.

On July 20, 2019, Tishomingo County Sheriff’s deputies conducted a traffic stop on HWY 72 in Burnsville for Careless Driving.  During the traffic stop, deputies discovered that the driver had a suspended driver’s license.  A pat-down for weapons was then conducted and deputies found two bottles of what appeared to contain several alleged HYDROCODONE pills inside the bottles.  The driver was then arrested and transported to the Tishomingo County Jail.

BOBBY MILAM, 59-year-old, white male of 20 CR 306 Corinth, Mississippi was officially charged with FELONY POSSESSION OF CONTROLLED SUBSTANCE (HYDROCODONE) W/INTENT TO SELL OR TRADE along with other misdemeanor violations.  MILAM’s bond was set by the Tishomingo County Justice Court at $2,500.