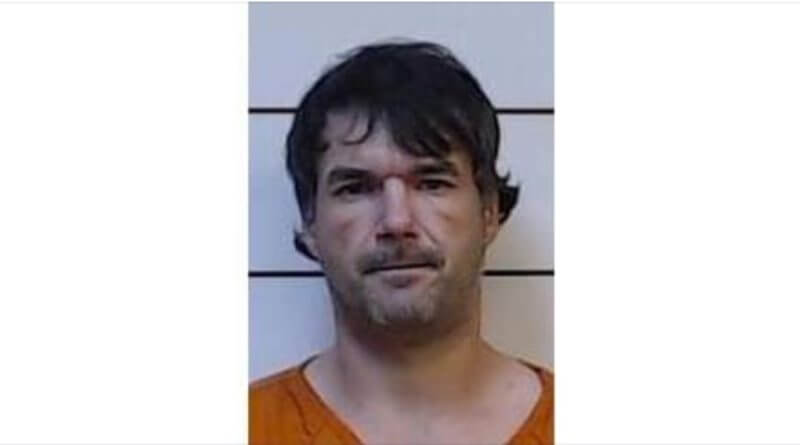 A Corinth man was recently arrested and charged with stealing multiple vehicles as well as several other felonies.

According to the Tishomingo county sheriffs office:

On November 24, 2018, Tishomingo County Sheriff Deputies arrested DARYL WAYNE BLAKNEY of Corinth, Mississippi.   BLAKNEY had became a person of interest several weeks ago when deputies discovered a vehicle left abandon that was reported stolen from Jackson, Tennessee.  Later that day, deputies responded to a residence in the Burnsville area of homeowner stating his vehicle had been stolen.  That vehicle was recovered in the Hardin County, Tennessee area later that day.  Investigators learned of BLAKNEY that same day and was identified as the individual that stole the vehicle from the homeowner in Burnsville as well as being the same individual that stole a vehicle from Jackson, Tennessee and left it in Tishomingo County.

BLAKNEY also is wanted by the Lauderdale County Sheriff’s Office for leaving a “work-detail” that is used for their inmates to work off their fines and also in Hardin County Tennessee for allegedly stealing vehicles in that area as well.  BLAKNEY also has several other outstanding ARREST WARRANTS as well as charges for drug possession. 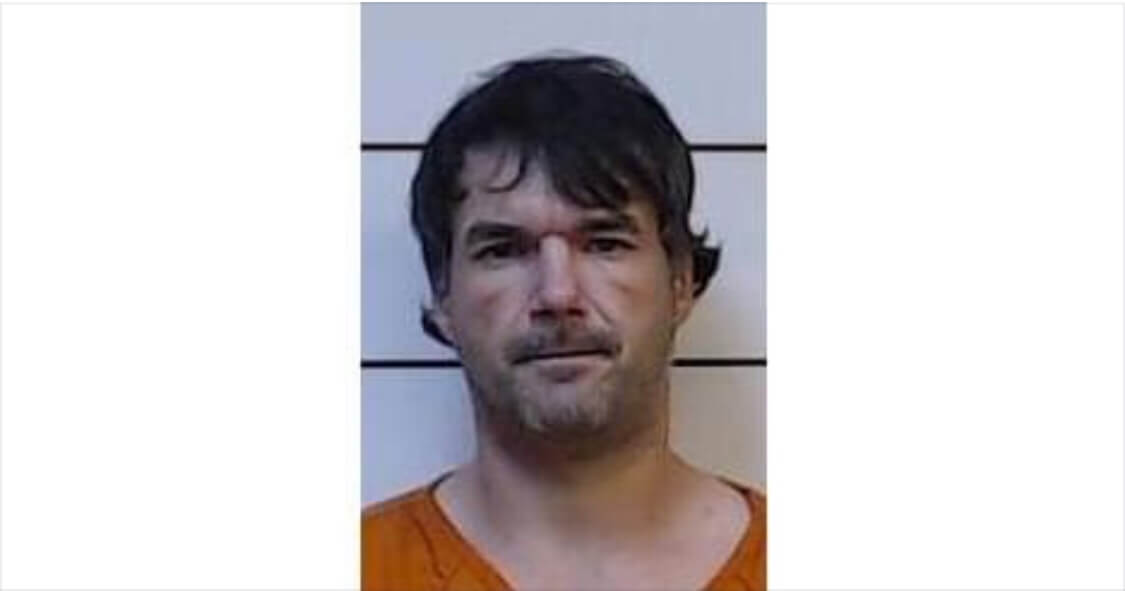