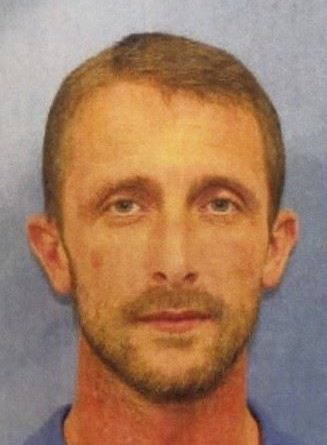 A man has been charged with stealing a deceased Corinth woman’s identity for the purpose of obtaining lines of credit, according to the Booneville PD.

Additional charges have been brought against Timothy Scott Mackin stemming from the initial investigation on 12/21/2018 which led him to be charged with possession of over $9,000.00 in counterfeit bank notes and payroll checks with intent to utter. He has now additionally been charged with stealing the identity of a deceased woman from Corinth and obtaining lines of credit used to order merchandise online.

He is facing additional similar charges with Alcorn County Sheriff’s Department. The United States Secret Service has also joined the investigation due to the counterfeiting element of the offenses. At the time of his arrest on 12/21/2018, Mr. Mackin was out on a felony bond for a similar charge investigated by the Prentiss County Sheriff’s Department. With assistance from First Circuit District Attorney Office, that bond has since been revoked and Mackin is being held without bond. This has been a collaborative effort between agencies from the local and federal level with investigation still ongoing. We want to thank the following for their assistance in this case: