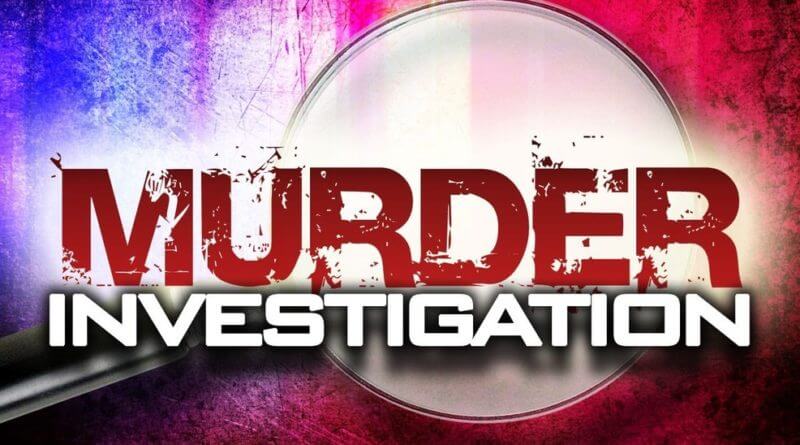 A murder investigation is ongoing in Alcorn County that involves a reported shooting and a burned vehicle, according to the Alcorn County Sheriffs Department.

Alcorn County Sheriffs Department responded to a reported shooting Wednesday on County Road 192, just east of Corinth off of Highway 2.

While investigating, the Corinth Police Department received a report of a vehicle that was on fire at Main Street and Buchanan Street.

Upon further inspection, a deceased body was found inside.

A person of interest is in custody. More details to be released as they become available.