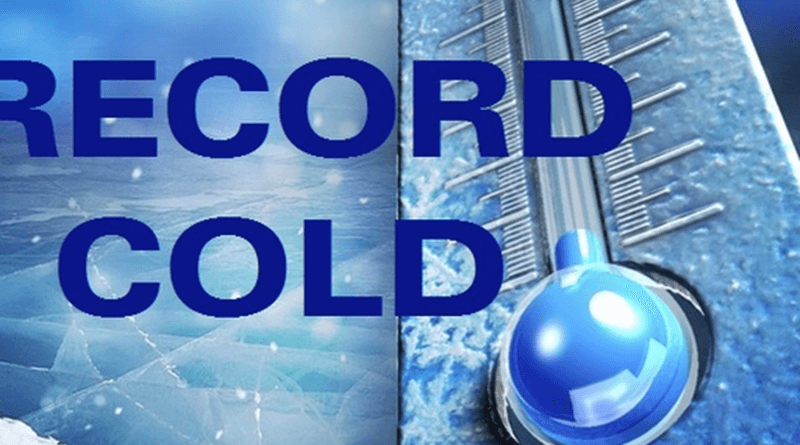 The National Weather service has issued a special weather statement for Alcorn County for early next week due to record low temperatures and the possibility for light snow and ice.

A strong cold front will move across the Mid-South Monday
afternoon and evening, bringing much colder air to the region.
Widespread rain on Monday is expected to change over to a mixture
of light snow or sleet as early as late Monday afternoon in
northeast Arkansas, far northwest Tennessee, and the Missouri
Bootheel, with the rain-snow line moving south during the evening
and early morning hours.

While we do anticipate the changeover to light wintry
precipitation, the cold air will be arriving as the moisture is
pulling out of the area. This will limit accumulations across the
Mid-South. At this time, there is a potential for a dusting of
snow, mainly north of a line from Tunica, to Bolivar, to
Decaturville. This may result in some slick spots on bridges and
overpasses as temperatures fall below freezing Monday night. That
said, many areas will not receive measurable accumulations.

Arctic air and strong north winds will accompany this cold front.
Gusty winds and temperatures in the low to mid 20s Tuesday
morning will result in wind chill readings in the single digits
and teens. Temperatures on Tuesday will struggle to reach the
freezing mark in many areas, keeping wind chills in the low to mid
20s throughout the afternoon. Clear skies and decreasing winds
will allow temperatures to bottom out Wednesday morning with lows
in the mid teens to near 20 degrees.