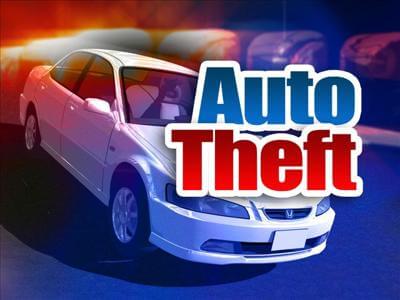 A car that was reported stolen in Prentiss County on Friday has been recovered in Corinth and an arrest was made.

From the Booneville Police Department

The vehicle reported stolen earlier today has been located and returned to its owner. One individual was taken into custody and charged with feloniously taking the motor vehicle and felony malicious mischief due to damages she caused to the vehicle. The arrest information will be published at a later date. We just want to thank the public and the Corinth Police Department for assisting us in this case.

We will update this story as more information about the arrest is made public.