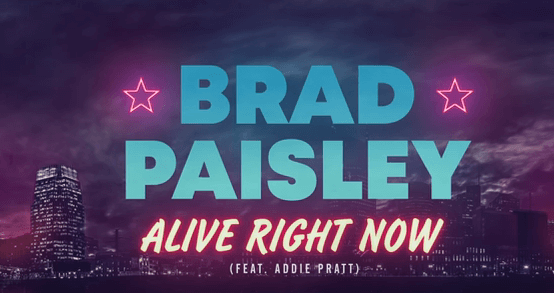 Pratt, a Corinth Native and St Jude Cancer survivor, is listed in the title of the song as a featured artist.

Paisley had previously called performing with Addie one of the “highlights of his career.

Paisley has an upcoming special, “Brad Paisley Thinks He’s Special” that will include Addie. It is set to air Tuesday, December 3rd.