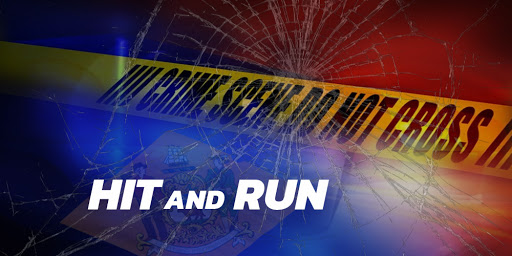 A Marshall County, Mississippi sheriffs deputy is seriously injured after being ran over by suspects fleeing in a stolen car, according to authorities in the county.

According to Marshall County SO, the deputy was trying to stop the two suspects when he was hit by them.

A local officer described the injuries that the deputy received as serious and asked for prayers for his fellow officer.

The incident took place on Highway 22 in Marshall county.

We will update the situation as more information is made available.