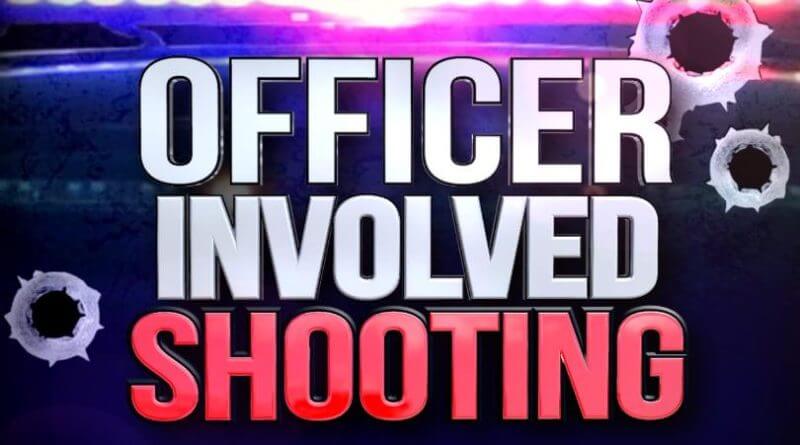 An officer involved shooting has left one suspect dead in Lowndes County.

The suspect has been identified as 19 year old Austin Hines of Columbus.

Mississippi Bureau of Investigation has arrived to investigate an officer-involved shooting that occurred Wednesday morning in Columbus. A suspect was shot by officers and has died. The Lowndes County Coroner will release details on the identity of the suspect.

Officers from the Lowndes County Sheriff’s Office were involved in a pursuit of a stolen truck within the city. Officers of the Columbus Police Department then assisted in the pursuit. During the pursuit, the suspect struck several other vehicles.

The chase ended at Strawberry Street and 22nd Street North. No law enforcement personnel were injured in the incident.
The suspect wrecked the stolen vehicle and exited the truck. Other details are unknown at this time.

All further questions regarding the case should be directed to the Mississippi Bureau of Investigation.