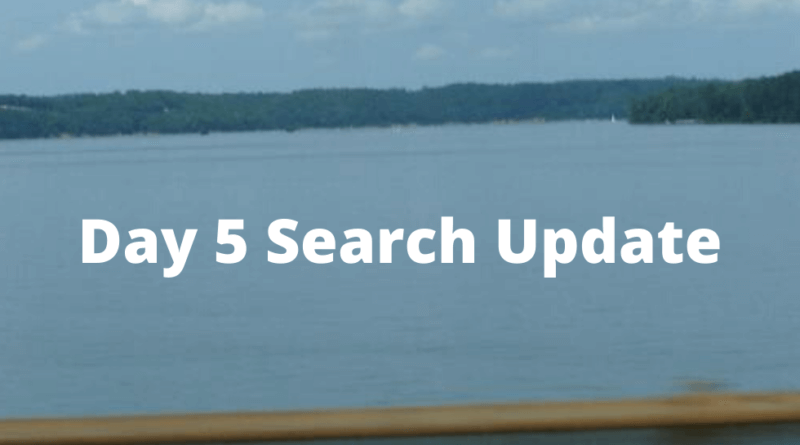 The TWRA offered an update on day 5 of the search for the missing fishing team at Pickwick.

While we are not asking for additional volunteers, we understand that there may be friends and family joining the search this weekend. We ask that all new searchers check-in at 8 a.m. at Wayne Jerrold’s river park, 300 South Riverside Drive in Savannah, TN 38372.

The preliminary investigation indicates that a Stratos boat containing 43-year old Kenneth Driver and two 15-year-old boys was last seen in a picture taken above the dam on Saturday, Feb. 22, between 8 and 8:30 a.m. The three occupants and the 20-foot bass boat went through the floodgates at Pickwick Dam. Search efforts are concentrated on a 14 mile stretch the Tennessee River for the missing boaters. The three persons were reported missing after the fishermen failed to return from an Obion County club bass tournament.