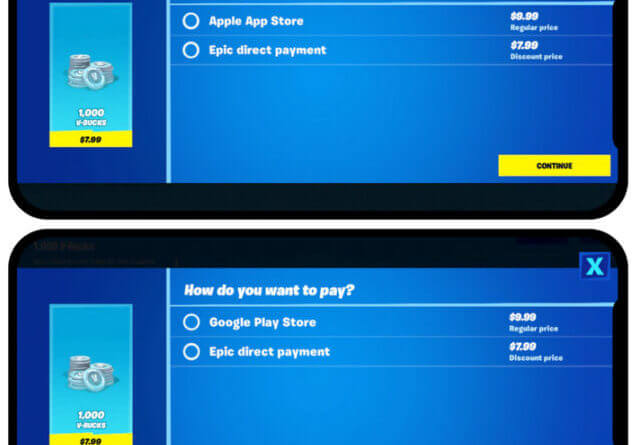 For years, the worldwide phenomenon game Fortnite has ruled the world of competitive gaming and streaming. Record breaking players, viewers, and profits have came to Epic Games from the free-to-play video game.

However, it now faces maybe its greatest threat.

Early Thursday morning, Epic Games announced a major power play against the two major companies of Apple and Google. Rather than buying the in-game currency “V-Bucks” through the App Store or Google Play Store, players could buy the currency directly through Epic and save money.

Google and Apple responded by claiming it broke the Terms of Service for application publishers by circumventing payment away from their respective stores.

In response, the companies removed the application from their stores, effectively alienating the player bases on iPhone or Android devices.

Epic has come back with a lawsuit towards Apple, which is stating their challenge of Apple’s “monopolistic” practices.

As of now, it seems Epic Games will be locked in a long-term battle with the two major phone software providers.