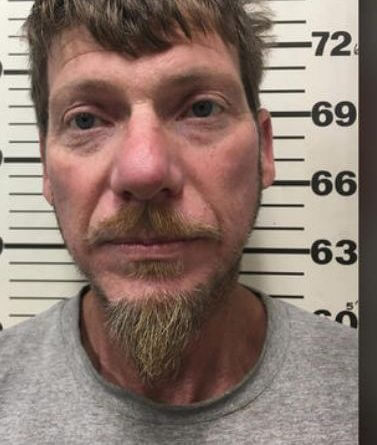 An Alcorn County man was indicted on capital murder and sexual battery charges in the 1990 Labor Day murders featured on CBS 48 Hours.

DNA evidence linked him to the crime. He is being held on $10 million bond on the murder charge, according to the Oktibbeha County Jail.

Devaughn was originally arrested in October for these charges.