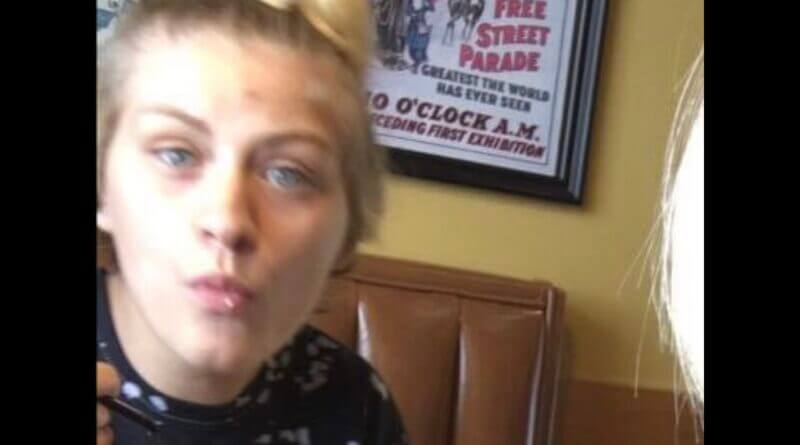 A young student at Biggersville School District has ran away from school.

The Alcorn County Sheriff’s Department reported early Monday morning that they were dispatched to Biggersville after it was reported that 14-year-old student Rainey Jayde Seals had abandoned her classes and left the campus grounds.

She was last spotted on the southwest corner of the campus and was known to be wearing a blue hoodie, blue jeans, and black/white tennis shoes.

Her intended direction and destination are unknown.

The sheriff’s department is asking for any and all information on her possible whereabouts be directed to the sheriff’s office at 662-286-5521.