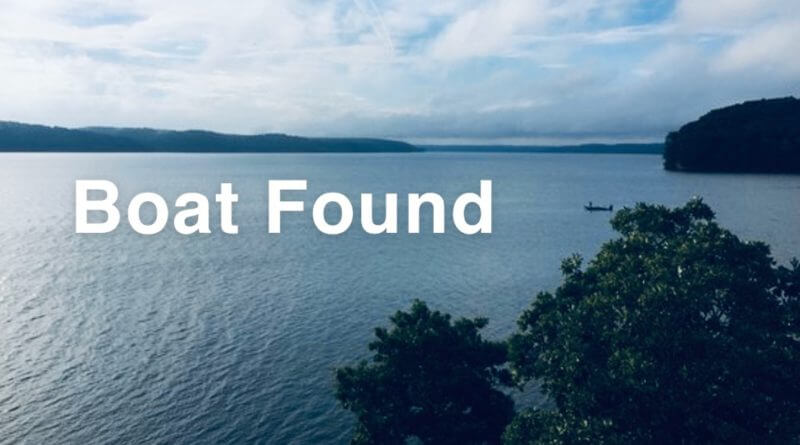 The boat belonging to the missing High school fishing team was found Monday morning. The search for the boaters continues.

Three members of a high school fishing team have been missing since Saturday.

The missing boat was recovered Monday morning on the Tennessee River below the dam near Savannah. Search efforts are concentrated on the Tennessee River for the missing boaters. The preliminary investigation indicates that a 43-year-old male and two 15-year-olds from Obion County were reported missing after the fisherman failed to return from a local club bass tournament. Boats from the Hardin County Fire Department and TWRA resumed search efforts Monday morning for the missing boaters.