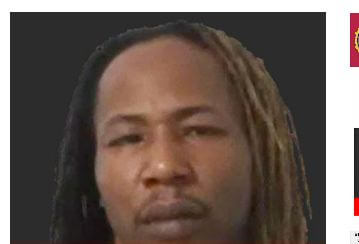 A member of a street gang in Corinth that was wanted by the FBI in Mississippi was captured late Wednesday afternoon.

From the FBI prior to Hughey being captured.

The FBI’s Jackson Division is seeking the public’s assistance in locating Kennoris Lattrell Hughey. Hughey is a known member of the Gangster Disciples street gang in Corinth, Mississippi. Hughey is wanted for his alleged involvement in drug trafficking in northeast Mississippi beginning in early 2017. On July 25, 2019, a federal arrest warrant was issued by the United States District Court for the Northern District of Mississippi after Hughey was charged with drug distribution conspiracy.