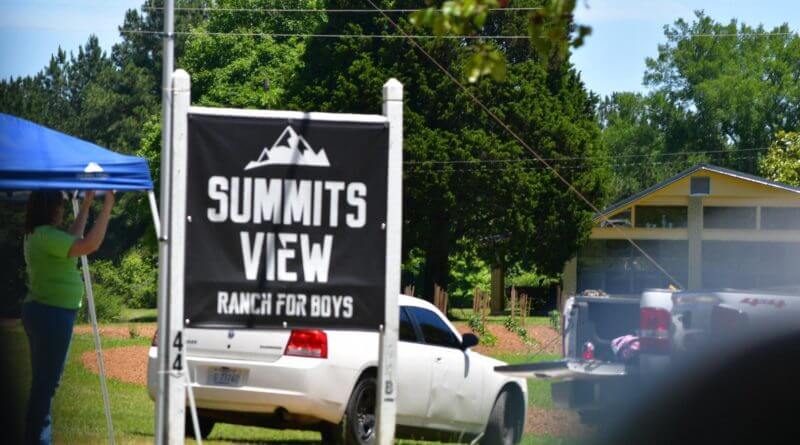 Nathan Covarrubias, the child that has been missing from the Summit’s View Boys Ranch in Alcorn County since May 29th, was the subject of a Child Protective Services investigation centered around abuse at the Boys Ranch according to the child’s father.

According to an interview with Edgar, Nathans father, the Ranch had been the subject of an investigation for two weeks before the disappearance of his son.

The father says he was not made fully aware of the abuse allegations until after Nathan went missing.

“A distrurbing part to me is, we received a phone call from Missisisppi CPS while we were driving from Texas about abuse allegations at the Ranch. There were allegations they would handcuff the kids and dunk them under water among other forms of punishment,” Covarrubias said.

“More disturbuing part, Nathan is the onethat they are most worried about,” he continued.

The father also says that CPS said there was a scar on Nathan’s wrist that Covarrubias says was not there previously.

Attempts to contact the Ranch were directed to Ashland attorney Tony Farese, who the facility has retained as representation for the CPS investigation.

Interviews with other former staff members confirmed that they had been witness to other forms of abuse at the hands of those at the Summitts View facility.

In all, at least 5 students have ran away from the facility other last several months and at least 6 staff members have left.

Nathan Covarrubias was last seen around 10 am on 5/29/20. leaving the Summitts view boys ranch in Walnut. He weighs 150 lbs and is about 5’6” and will be 15 years old in July. Nathan was last seen wearing a blue long sleeve shirt and khaki pants.

If you have any information about his disappearance contact local authorities.