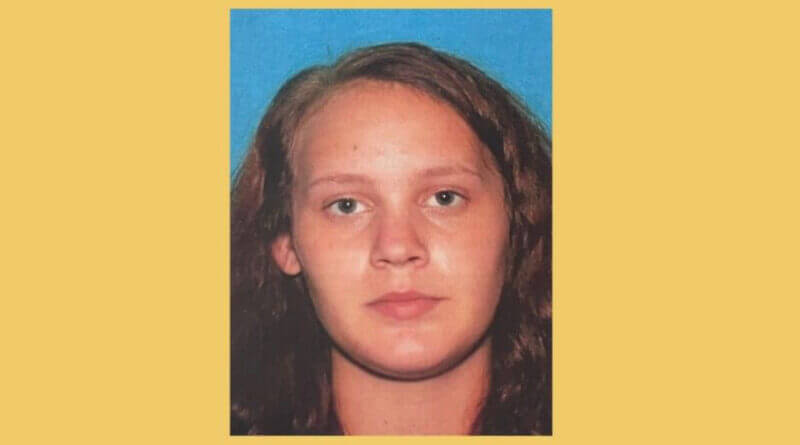 Woman Charged with Attempted Murder of Her Infant

Several 911 calls came in to Pearl Police at 2 p.m. Thursday, May 12, saying a woman had repeatedly and forcibly thrown a baby on the roadway at 775 N. Bierdeman Rd. When officers arrived they found another woman holding a severely injured child. The Pearl Fire Department and Pafford Ambulance Service arrived and immediately began first aid. Jolley had run in to a nearby wooded area and was chased back towards Bierdeman Rd. where she was taken into custody.

Pearl officers escorted the ambulance carrying the infant to Children’s Hospital of Mississippi in Jackson. The little girl is listed in critical condition at the hospital. This remains an open investigation. Anyone with information about this case is asked to call the Pearl Police Criminal Investigations Division at 601-932-3578.