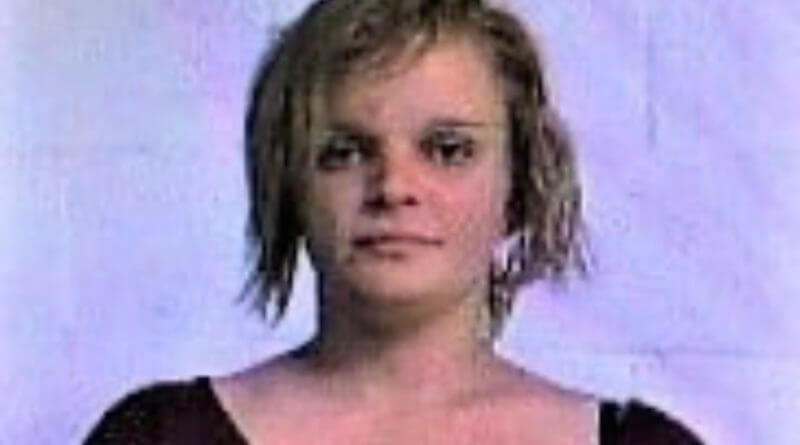 A Corinth woman was arrested in Alcorn county for felony taking of a motor vehicle.

From the Booneville police department:

Our agency investigated a reported stolen vehicle on September 13, 2019. Information from the public led to the arrest of Sydney Jordan Rider, 23 of Corinth, for the felony taking of the motor vehicle. Ms. Rider was apprehended in Corinth, MS by Corinth Police Department in possession of the vehicle. She is charged with taking the vehicle from Booneville during the early morning hours of September 13 and fleeing to Corinth.

She was apprehended the same day and transported back to Booneville. She was additionally charged with felony malicious mischief for damage caused to the vehicle prior to her arrest. Her bond was set at $25,000.00. The vehicle was returned to the owner. This case has been presented to the Prentiss County grand jury. We want to thank the public and the Corinth Police Department for assisting us in this case.